Rev. Patricia was introduced to the New Thought philosophy in 1979 when she attended a wedding and a memorial in a New Thought church in rapid succession.

Although she was raised without a spiritual tradition and was disillusioned with mainstream religion, she had, since childhood, yearned for a spiritual aspect to life; she instantly knew that this philosophy, with its reference to "The Universal Mind" and "The Infinite" was for her, and that her calling was to become a New Thought minister.  She immediately began studying through The Ernest Holmes College, with Edmonton's Dr. Jacquie Darby and many other self-directed studies.

In 1999, Patricia was appointed Spiritual Leader of the Positive Living Centre of Victoria and in 2001, she was ordained by Dr. Jacquie Darby of the International Alliance of Churches of Truth, Canada.

In 2008, she answered the call to co-pastor the Centre for Conscious Living in  Winnipeg and was licensed as a Religious Science (Science of Mind) Practitioner and Minister. She served 3 years in Winnipeg and 2 at the Centre for Spiritual Living in Kamloops before "retiring" back to Vancouver Island in 2013.  Shortly thereafter, she was invited to Unity of Nanaimo as a guest speaker. Over the next 2 years, as her relationship with the congregation deepened and grew, it became clear that she was "not done yet" and on April 1, 2016 she was appointed minister.  Ushering in many changes and being a part of bringing together the Unity Communities of Victoria, Comox Valley and Nanaimo into a unified Unity Vancouver Island has been a great joy for her.
Patricia currently serves as President of Unity Canada.

Vicki Vanderhorst first came to Unity in 1980 in Victoria, BC. She was inspired and sup-ported by the Unity principles and after experiencing how they made a difference in her life, made a commitment to be part of the Unity movement in some way. She was an active member of Unity Victoria for about 20 years, serving in a variety of roles including Spiritual Leader. She became a Licensed Unity Teacher in 2001. In 2009 Vicki moved to the Comox Valley and accepted the position as Spiritual Leader of Unity Comox Valley, entered the ministerial training program and was ordained in June 2015. Vicki served on the Unity Canada board for six years and is now a freelance minister the Unity movement in a variety of ways. She is committed to living the spiritual principles, being kind to herself when she falls short, and encouraging others to find ways to express their own unique divine expression.

Before finding Unity Vicki bused, drove, hitchhiked and flew around the world. Her experiences include volunteering at the first ever crisis center in New York City, living in a Theosophical ashram, and living for a year in a small village in Kenya as a health care provider. After driving in a Land Rover across Africa to Nigeria (loads of adventures there!) she came to Canada and fell in love with the land, the sky, the ocean and the people. She homesteaded on an island, opened a second hand store and was instrumental in founding an alternative school. Being a Unity minister has not diminished Vicki’s love for exploration and adventure. She has made four trips to India to live for months at a time, volunteering with the Tibetan Buddhist refugees, teaching English to Buddhist nuns and attending teachings with HH the Dalai Lama. She started a non profit society to help impoverished Tibetan refugee children access education. She also travelled to Vietnam with U.S. and First Nations veterans as they sought healing and reconciliation with their war experiences.

Both Rev. Vicki and Rev. Patricia are available to officiate at weddings, memorials and other important celebrations and will consult with you to create  meaningful experiences that reflect your spiritual understanding. 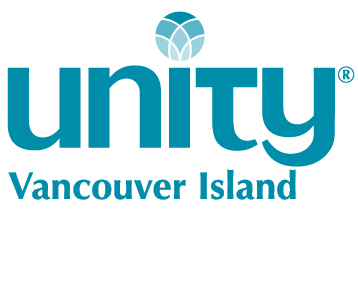 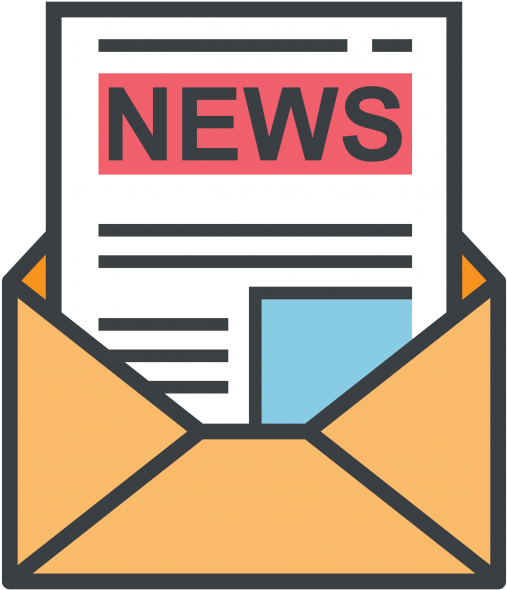